Derry U21 team to face Antrim 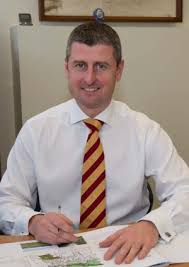 Derry U21 manager Fergal P McCusker has named his team and squad ahead of Wednesday night's clash with Antrim in Celtic Park (8pm).

Ulster champions Glen have Oisín Hegarty, Danny Tallon, Conor Convery along with goalkeepers Callum Mullan-Young and Ciaran McCloy on board.

McCloy is preferred between the posts ahead of his clubmate despite not being first choice with Glen.

In all there are eleven different clubs represented on the starting fifteen.  McCusker is joined on the management team by Declan Bateson, Enda Muldoon and Hugh McGrath.

The winners face a trip to Ballybofey next Wednesday to face Donegal.